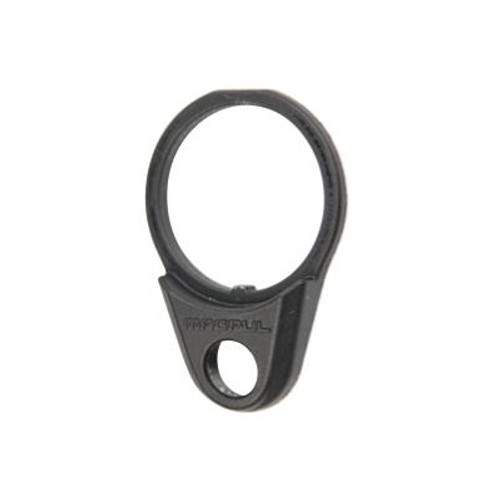 NOTE: The ASAP QD is NOT compatible with A1/A2 fixed stocks as well as any other similarly mounted stock such as the Magpul PRS, UBR, and MOE Rifle Stocks.